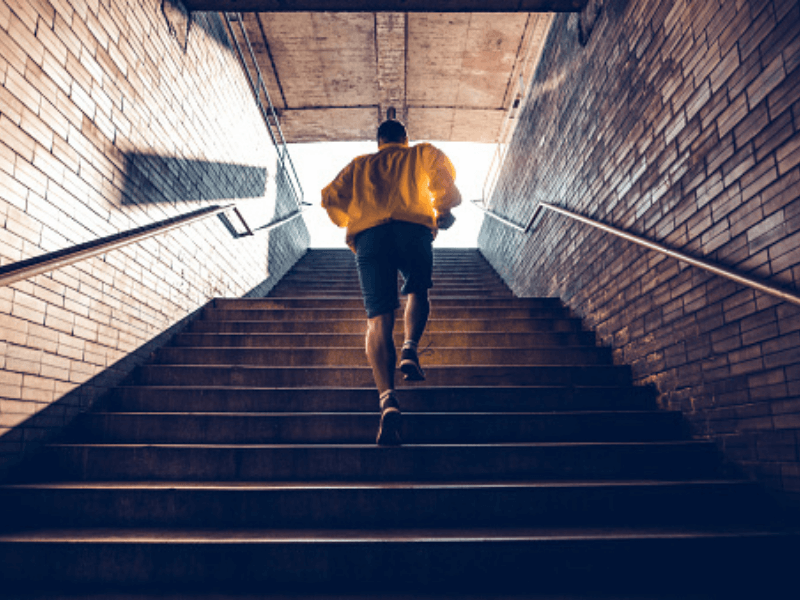 Every change can start at any day of the year. Nevertheless the month January has a special air to it. It is fresh and crisp, completely unblemished and free of failure. So why not choose the beginning of a new year for starting to break new ground, implement new routines and put yourself on the path to success.
In case you already have a list with new year’s resolutions the internet is full with advice on how to persevere and pull through. Those tips & tricks however merely scratch the surface of the secret to success. If you really want to unlock your true potential, you have to dig deeper.

Each year, as our selection committee chooses the Green Alley Award finalists, we also look at some of the character traits successful startup entrepreneurs need. According to the European startup report 2018, the majority of the startup founders is looking for self-fulfillment (79.1 %) and independence (62.8 %). Following a career you are passionate about is a strong intrinsic motivation. However, if that alone would be enough, there’d be probably more Steve Jobs around and companies would find hiring difficult. So what’s the secret recipe to sustainable success?

When looking at successful entrepreneurs such as Steve Jobs, Sophia Amoruso and Mari-Ann Meigo Fonseca, they all show the capability to stick to their vision, even if they needed to change tracks in between. Even though Jobs’ was co-founder of Apple, he moved in and out of the company throughout the years, always coming back with a new idea. Amoruso sold vintage clothes on Ebay which led to the foundation of the fashion sale platform Nasty Gal. After the bankruptcy of the company, she started Girlboss Media, producing a Netflix series about her early days in the vintage fashion industry.

Co-founder of Gelatex Technologies and Green Alley Award winner 2019 Mari-Ann Meigo Fonseca worked for three years on her dream of a sustainable leather alternative while also doing a day job. Last year she finally decided that the time had come to put all her energy in the startup. Jobs, Amoruso and Fonseca have two things in common: They are passionate about something and they persevere.

When psychologist Angela Duckworth studied high school students and military cadets to try to predict their professional success later in life, she was surprised by the survey’s results. Her findings show that it’s not talent or intelligence that are the decisive factors for success. It is the combination of perseverance and passion, she calls Grit. According to Duckworth, gritty people are unusually resilient and hardworking to the extent that they are willing to continue despite obstacles and failure. They are driven by the strong desire to improve. “Even if some of the things they had to do were boring, or frustrating, or even painful, they wouldn’t dream of giving up. Their passion was enduring.”

So what does that mean for you as an individual? First of all take a quiet moment and reflect on the things that are truly important to you. What is the driving force behind your actions? What do you think is worthy to work for? Don’t overdo it, but settle on 1-3 things. Secondly break down one big goal into many small ones. That will give you the opportunity to practice your stamina and it is much easier to achieve a goal such as “write a business plan” than “become a successful startup”. It is also much more specific and leaves no room for interpretation.

It is equally important to celebrate your successes; however small they are. When you find yourself confronted with a new challenge, those past successes will give you confidence. Always remind yourself that success takes time and failure is part of the game. Even if today is not the first of a new year or a new month: Just START. By the way, one step towards successful entrepreneurship might be applying for the Green Alley Award. So keep an eye out for the start of our application period in march.