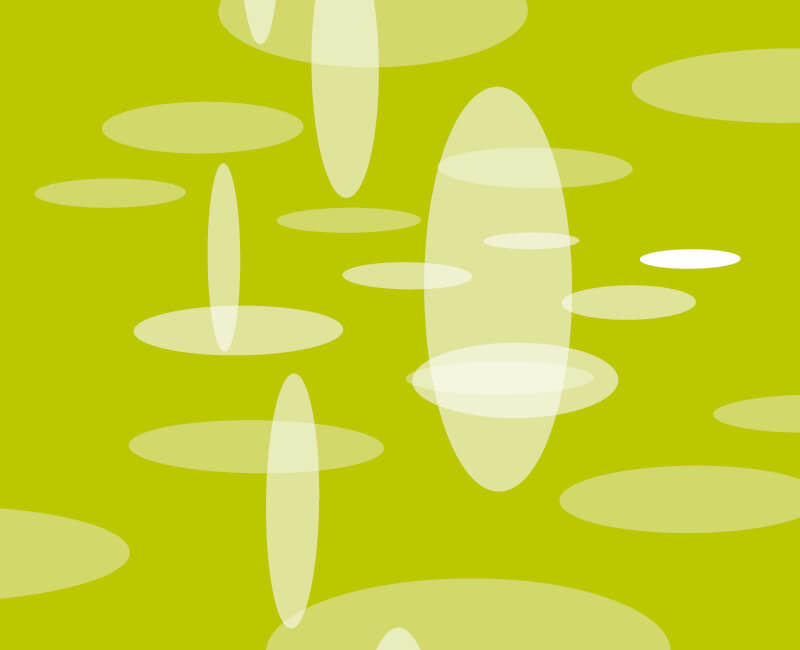 Five years ago we started an experiment: The Green Alley Award, an annual prize promoting startups in the circular economy. The experiment became the first startup prize of its kind, attracting more than 500 applications from over 50 different countries covering numerous brilliant innovations for a better, greener and more sustainable world without waste – our first anniversary could be described in shiny facts, bombastic figures and melodious superlatives. But much more important is what lies below the surface: An experiment that changed our lives. It’s time to take a look back at how it started and why we do what we are doing.

Entering the world of entrepreneurship

In 2014, the first round of the Green Alley Award, we didn’t really know what we were looking for. But then, with every application and every pitch deck we were analyzing, a whole new world opened up in front of us. A world full of inspiration, creativity, audacity, craziness, candour, and fun. The world of startups and entrepreneurship could not be a bigger contrast to the world we were working in at that moment: serving a rather rigid and controlled system of waste collection and disposal in a regulated and predictable German market. Has our work been boring before? No, not at all. As an environmental service provider and recycling specialist, Landbell Group was authorized by law to help managing earth’s precious resources more effectively. But regulation is not the only solution. What came with the Green Alley Award was completely different and really exciting. It was like seeing the world with children’s eyes again.

Discovering the business punk within

The first live changing startup that really inspired us was TerraCycle, a US-based company that revolutionized people’s perception of waste. For TerraCycle founder Tom Szaky, there was no such thing as garbage – and there was no such thing as convention. He gatecrashed the business world like a punk, negotiating in jeans, t-shirt and base cap with top-level management of the world’s biggest consumer brands to implement completely new waste collection programs. What TerraCycle tried to do seemed crazy from a German perspective where there was no alternative to the existing waste collection system. But “no alternative” was not an option for Landbell Group, the recycling pioneer that had ended the packaging recycling monopoly in Germany in 2003 – so we invested in TerraCycle and brought their business model to Germany.

With this experience in mind we just could not get rid of one idea: What if there were more businesses like TerraCycle that could shatter the whole system of waste management and recycling? We had to find out. Once this idea was planted, it started to grow until it broke out. The Green Alley Award was born. It was meant to be a tool to screen the market, identify the rough diamonds and bring them to shine. And there were definitely more startups like TerraCycle to come.

What we needed, however, was a strong support in the startup scene. We partnered up with Seedmatch, the pioneer of crowdfunding in Germany. We had the circular economy expertise, they had the startup expertise – a perfect match. The first award was focused on Germany and had a rather broad scope of topics. We wanted to get a feeling for the potential, for what was possible, how many ideas were there. The answer was clear: The first round was a success. We had found our niche. And we wanted more. We wanted to conquer Europe. The UK and especially London with a vibrant startup scene seemed to be a good start for going international. We found a new partner, Bethnal Green Ventures, an accelerator with a similar mission to change the world for good and together we managed two more successful awards. Last year we could even add a scientific and political ingredient to our little experiment: R2Pi, a research project on circular economy business models financed by the European Union, gave us the opportunity to enter the circular economy discourse on a broader level.

Marveling on circular solutions and alternatives

Each year we marveled and we learned: Each round presented new innovative and daring ideas – thank god, considering that every person in Europe uses 16 tonnes of material per year of which 6 tonnes just end up as waste. These alarming and shameful figures confirm that our topic – new ideas for a circular economy – is relevant, that we can contribute to something bigger and more important than ourselves and our business as usual mainly focused on profit.

Before we started the Green Alley Award, we did not realize the dimension of the problems and challenges mankind is facing. Five years later, innumerous waste issues and innumerous possible answers have been presented to us. The startups taught us two eternal wisdoms: First, there is always an alternative and second, it’s all about solutions. Did you shop online lately and had to get rid of a whole bunch of packaging waste? RePack found a reusable packaging alternative. Do you get angry hearing the latest figures on food waste from supermarkets? FoodLoop offers a solution. Do you use cosmetics in plastic boxes and wondered if there would ever be an alternative? Sulapac invented it. We could continue this list almost endlessly. Just name one waste challenge and we will try to find a solution or alternative. That is our claim, that is what we want to achieve with the Green Alley Award.

After five years we still love what we are doing and we are excited about the years to come!